I am a Yoast Care Fund Recipient 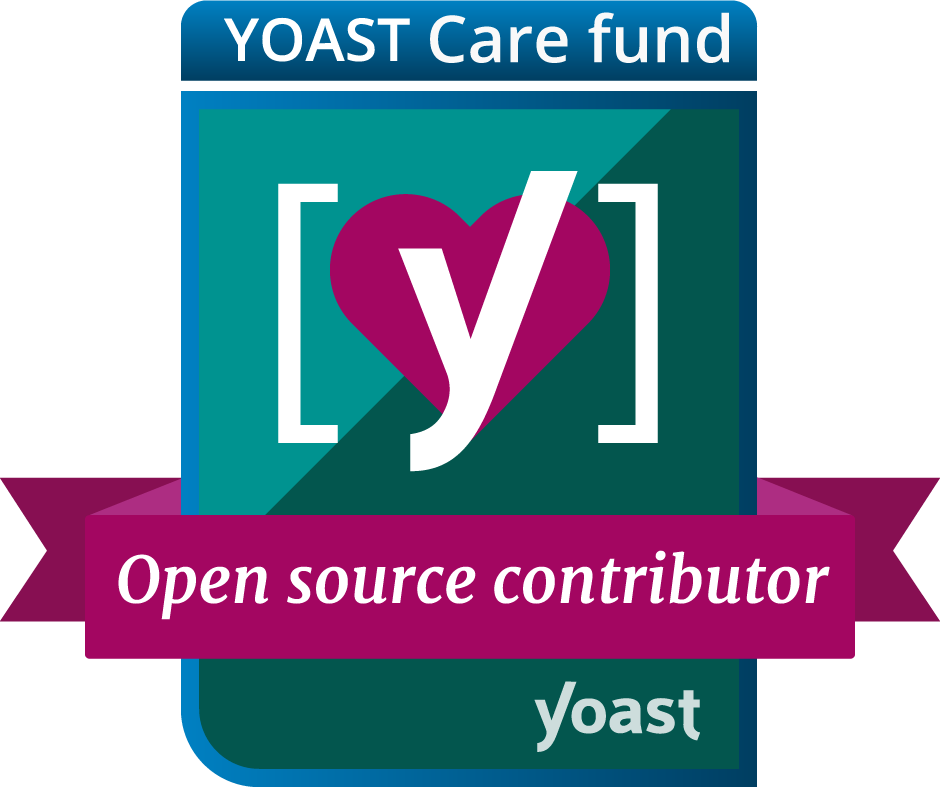 With a headline like that, I scanned the email to check it wasn’t spam and then subsequently filed it under newsletters. I would get to it when I had time.

Later that day, I was chatting with my fellow Make Training team rep, Courtney Robertson. During the conversation, it became very apparent that there was something in my inbox I should be paying attention to. So I had a look and scanned the email, this bit is important and I will explain why later.

Courtney had nominated me to receive the Yoast Care fund.

What is the Yoast Care fund?

I thanked Courtney for nominating me and then proceeded to review the questionnaire that was attached to the email. I told her which questions I was going to answer and then began to fill it out. The questionnaire is used to form the basis of an interview which is then posted on the Yoast Care fund blog.

Remember when I said I only scanned the email. Well attached to it was a payment form and it was in completing this that it struck me – I wasn’t just being nominated, I had already been awarded the fund. I contacted Courtney to thank her once again. Of course, she laughed at the fact that it was only just sinking in.

I submitted my forms and a few weeks later received my award of $500. My interview with the Yoast Care team can be found on their blog. I’m not entirely sure where I want to allocate the funds, but I will let you know what I decide.

First of all, I want to say thank you to Courtney Robertson for nominating me. She is such a wonderful, caring, and knowledgeable person and the WordPress community is lucky to have her.

Yoast, thank you for all that you do for the community and for making it possible for individuals like me to receive this fund.

To the WordPress community who contribute to the WordPress project, thank you for welcoming me and for all the time and effort that you put into making WordPress. With 19 teams (at the time I’m writing this) there is no shortage of help needed. I contribute to at least 3 teams (Training, Accessibility and Marketing) so come join us if you want to help shape WordPress.

Join my email list to receive the latest updates.